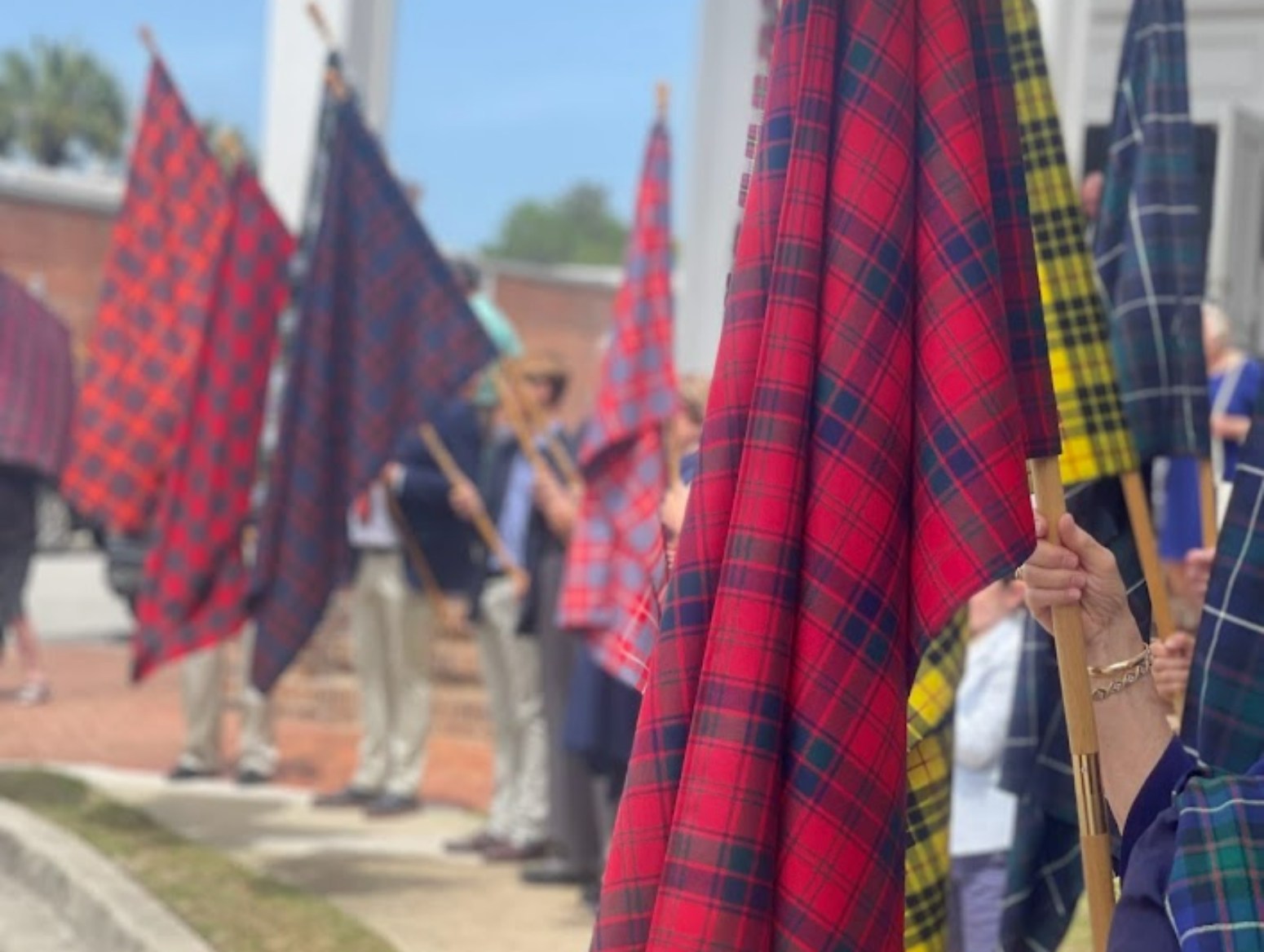 Find out more about our rich history here in Horry County.

The History of Kingston

Kingston's sanctuary and graveyard are both listed in the National Register of Historic Places. The National Register of Historic Places is the official list of the Nation's historic places worthy of preservation. Additionally, the church is also listed in the American Presbyterian and Reformed Historic Sites Registry, which honors places of special significance to the Reformed Presbyterian tradition in the U.S.A.

Documentation dating from the 1700s indicates that an organized Presbyterian congregation was in existence in the village of Kingston by 1756.

While it was recorded that John Baxter occasionally preached here prior to 1754, the Rev. William Donaldson, a native of Scotland, is the first known regular minister of the colonial Kingston Church. Donaldson, ordained by a Pennsylvania presbytery in 1755, accepted a call to this church on the Waccamaw on Feb. 7, 1756, a petition having been sent to this intent. Rev. Donaldson served the Kingston Church until his death in 1759.

The church's small, brick sanctuary faced west, up present-day Third Avenue. It was the first church building of record in the village of Kingston (later renamed Conway) and was built on Kingston Bluff, located on the west bank of Kingston Lake, which is a tributary of the Waccamaw River.

The sanctuary stood in the middle of what was the "Village Commons". Eventually, the grounds on either side of the church building evolved into the "Village Burial Grounds" for the early settlers of the area. The earliest graves were marked with wooden markers that have long since decayed. Many of the older stone markers have also disappeared. The entire churchyard is essentially a graveyard and is considered sacred ground.

The congregation seems to have disbanded by 1795, for Methodist Bishop Francis Asbury recorded in his journal:

"Thursday, 24 December 1795. We came to Kingston, where I preached in an old Presbyterian meeting house, now repaired for the use of the Methodists. I spent the evening with W. Rogers, formerly of Bristol, where our wants were richly supplied: thus, sometimes we abound and at other times suffer want; and we may balance the one with the other."

The "old Presbyterian meeting house" was eventually destroyed during a “great storm” around 1813.

In 1855, a proposal to re-establish a Presbyterian church in the town of Conwayboro was favorably received, and in 1858, the present sanctuary, built in the "Greek Revival" style, was completed adjacent to the ruins of the colonial Presbyterian meetinghouse. On May 30, 1858, the first religious service was held in the existing sanctuary, and on the same day the present Kingston Presbyterian Church was officially organized.